How Zimple grew its business tenfold with Pipedrive

Zimple is a Pipedrive consultation shop that was established in 2020. The company offers Pipedrive licenses, consulting services and marketing services to mid-size businesses. It also provides supplementary services, such as developing integrations from Pipedrive to other business applications.

In just over a year, Zimple has...

Zimple has grown from 1 to 11 full-time employees

It has expanded into 3 new markets: Sweden, Norway and the UK

Though by now Zimple is Pipedrive’s largest partner in Europe, it hasn’t always been smooth sailing. In fact, the company was founded just a few weeks before COVID-19 hit.

However, Zimple wasn’t deterred by the pandemic. Instead, the founders believed their experience and perseverance, combined with a fantastic product, would transcend challenging circumstances.

We chose to build our company around Pipedrive for a number of reasons, number one being: it’s a great CRM software for companies of all sizes. The software keeps developing and the development Pipedrive has had in the past six months has really made it a stronger solution for all companies. Pipedrive is a great tool for small to large companies. Our target customers really find Pipedrive easy to use and see it as a product that keeps on evolving at a great speed. It is also very good value for money. Our target customers are especially impressed with the reporting features and not having to export data for simple reporting operations. 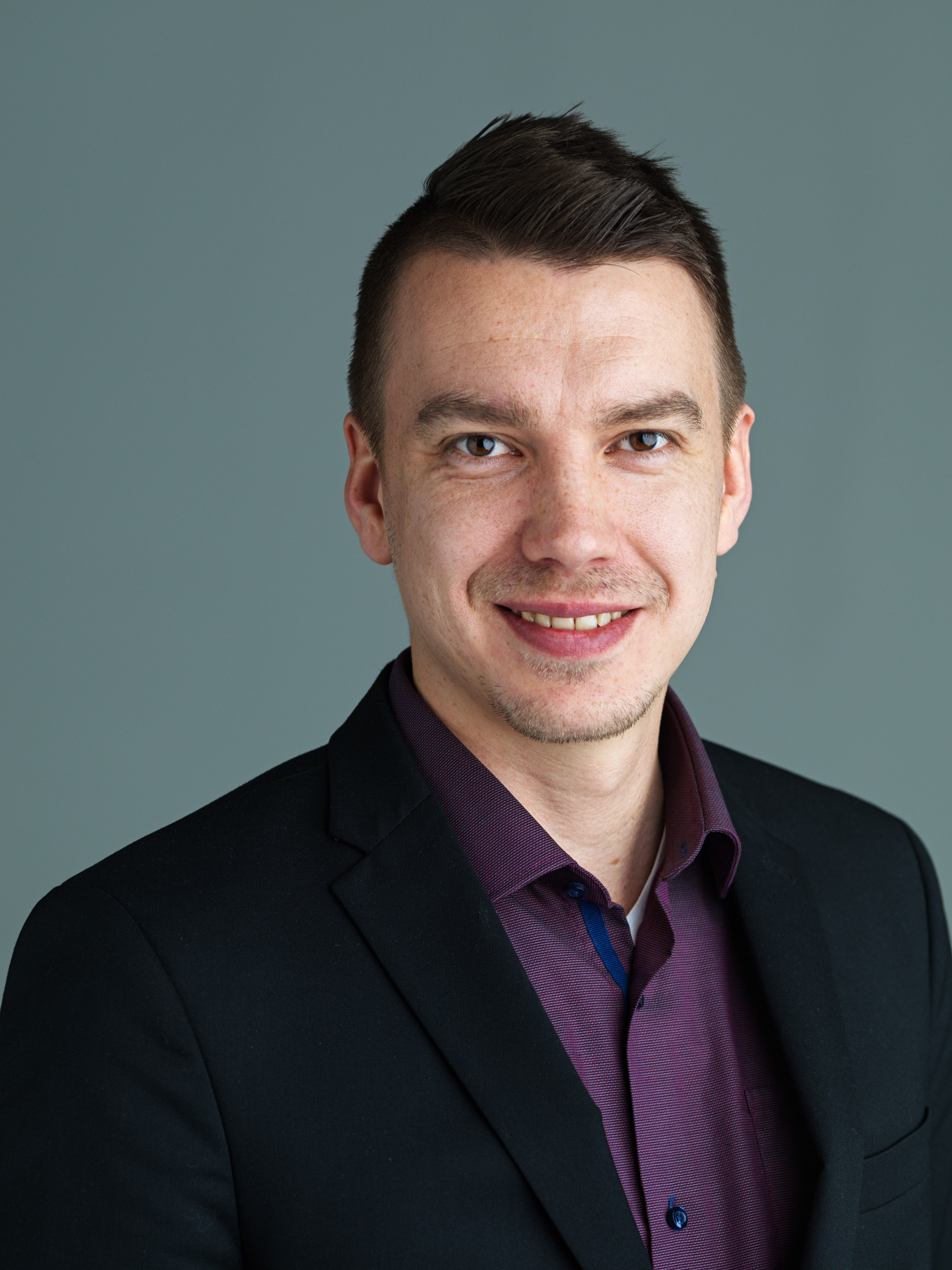 Sticking to what they know, Zimple decided to double down and put everything into their Pipedrive consulting. Pipedrive’s solution seemed flexible, versatile and a good investment overall.

The founders had already become familiar with the platform and knew how powerful it was. They were determined to tap into its potential.

The decision paid off. Zimple’s customers were impressed with Pipedrive’s CRM. They found it customizable and incredibly easy to use, unlike most other CRMs they’d experimented with previously. Moreover, Pipedrive’s add-ons, particularly 4-in-1 lead generation toolset LeadBooster, turned out to be a success among Zimple’s customers. After all, leads are one of the foundations of a healthy sales environment and yet are considered a pain point for most businesses.

Zimple founders have so far enjoyed working with Pipedrive and have great hopes for the future. The more Pipedrive evolves and the more powerful new features it introduces to customers, the better Zimple’s offering is.

Zimple plans to develop more custom solutions and more Pipedrive integrations, as there is a demand for both. As for Pipedrive, the company has set ambitious goals for the upcoming year, including rolling out powerful new features and expanding its offering. One thing’s for certain: both companies have a lot to look forward to.

Pipedrive is a great platform/software for us to rely on now and in the future. We are keen on building our business around it. Despite a rough start, we are growing at 20-30% each month. Our estimated revenue for 2021 is about €1.5 million! Pipedrive is a great partner, we really have been pleased with the co-operation and support that we have received from Pipedrive. All the plans we hear Pipedrive has for the future have confirmed that we made the right decision when we chose it to be in the core of our business.