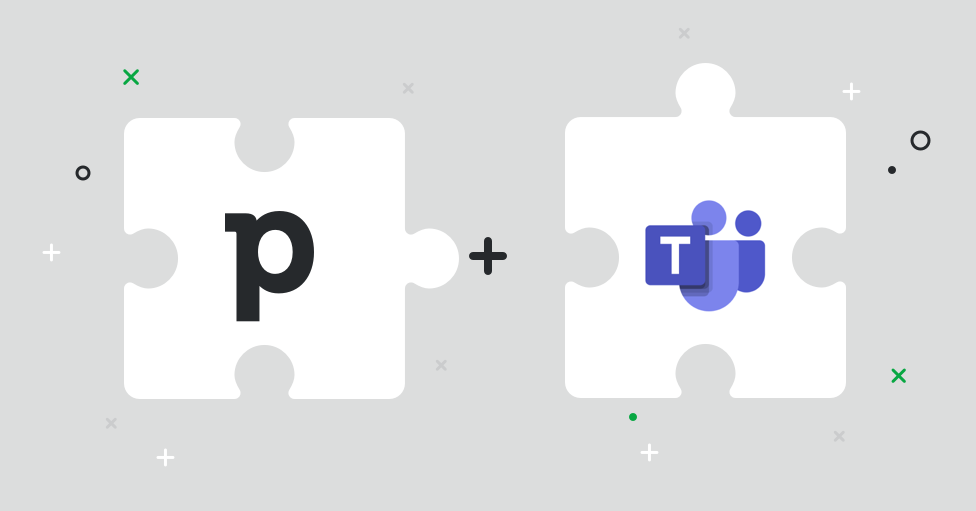 We’ve added a new integration that will allow you to automate real-time updates from Pipedrive to Microsoft Teams, allowing your team to stay informed of your activities even if they’re not Pipedrive users.

We know how important it is for our users to get notifications about Pipedrive, even when they’re not using the app, and to be able to share changes in Pipedrive with non-users in their company. That’s why we’ve added a new integration with Microsoft Teams, which has grown its userbase significantly in 2020.

With the new integration, you can set up an automation to send either personal or channel Microsoft Teams messages based on updates to your Pipedrive deals, organizations, or people.

You can also schedule Microsoft Teams video meetings from inside the Pipedrive Activity view, meaning you won’t have to switch tools, saving you valuable time.

All Pipedrive users with the Microsoft Teams integration can schedule video meetings, but the ability to set up automated notifications between the two apps, which is managed through the Automations feature, is only available to users on the Advanced, Professional and Enterprise plans.

This article was published on January 12, 2021. Product descriptions were correct at the time of publishing.

Pipedrive’s Messaging Inbox: Keep all your messenger conversations with customers and prospects organized

Pipedrive’s Messaging Inbox helps you chat and track conversations from Facebook Messenger and WhatsApp Messenger in one place.

WhatsApp for Business: The complete guide to increasing sales

WhatsApp for business helps small businesses increase their online presence and connect with customers. Read this guide to learn how to use WhatsApp for better sales.

Facebook Messenger (sometimes just called “Messenger”) is a chat tool within the Facebook platform. Brands use Facebook Messenger to answer customer service questions, nurture leads, and engage with their Facebook followers. Find out how you can use it to drive more sales.