How Planet42 uses Pipedrive to manage its sales and equity pipelines

South African business Planet42 partners with dealerships across the country to offer access to personal cars for those who are unable to get vehicle loans.

Number of leads currently in their sales pipeline

Number of leads currently in their equity pipeline

Number of people on the sales team

The problem the company faced

CEO and co-founder of Planet42, Eerik Oja, is a seasoned veteran when it comes to using Pipedrive, having used the CRM software when it was in its early days of development. While in an early role, just out of college, Oja started working with Pipedrive to help manage business development pipelines that had been previously mismanaged with spreadsheets.

Because of his extensive experience with Pipedrive and trust of the tool, he continued using it when he co-founded Planet42 in 2017. Initially, he had combined all their leads (sales and equity), into one pipeline. However, as their company grew, this became confusing, so he set up two different Pipedrive pipelines to simplify things.

Before I founded Planet42, I worked at an investment bank doing business development like selling equity funds to Swedish insurance companies. There was some awful Excel stuff going on with the investor pipelines when I started there until someone introduced us to Pipedrive, and I have been using it ever since!
We had an issue with how to separate capital fundraising and car dealership sales in the company. There’d be seven Marias with two of them being VCs and five of them being car dealerships. The overlap on the contacts and the people working on them became very confusing. 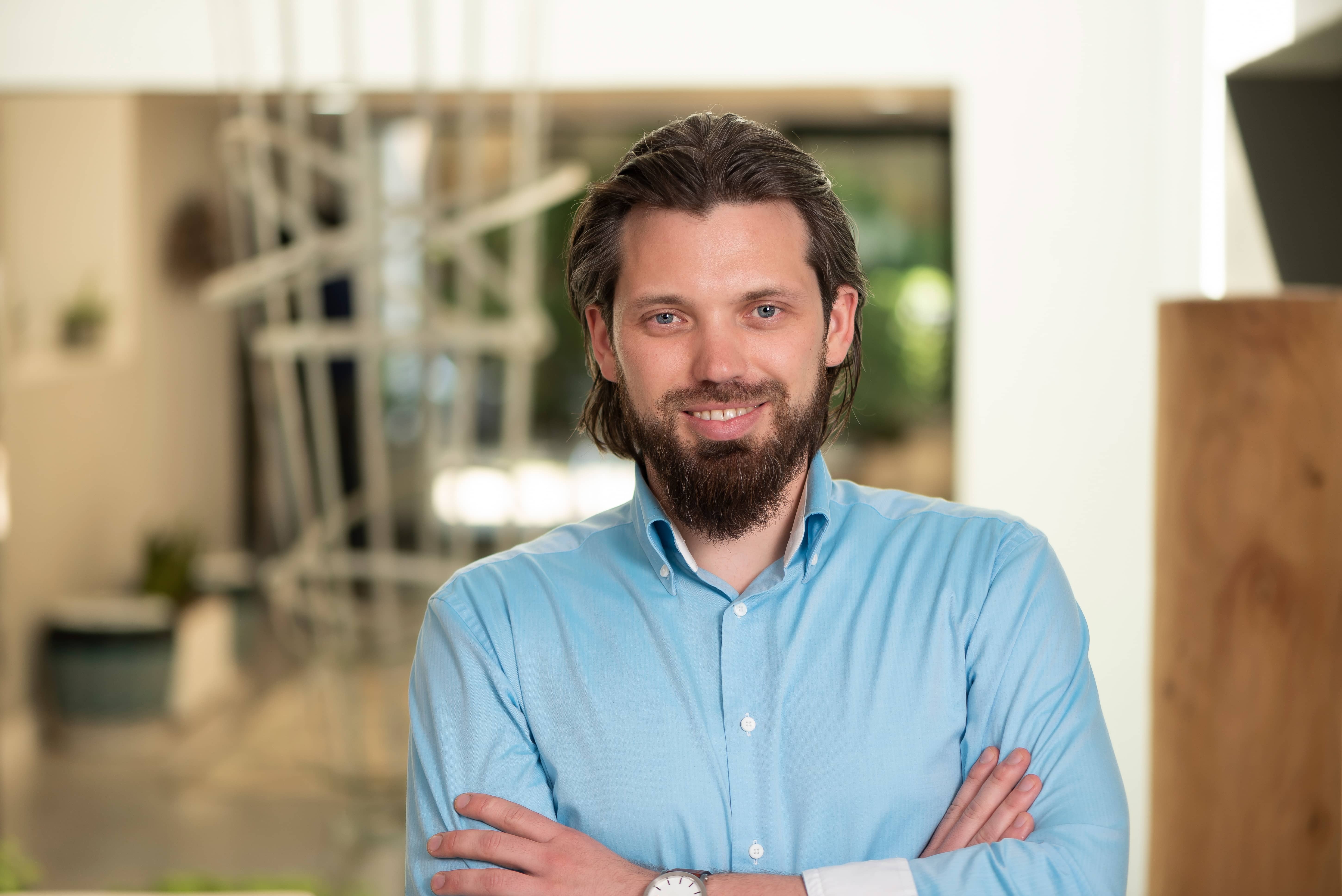 So they could effectively manage their pipelines

To communicate with leads using a personal touch

To maximize selling time on the road

How Pipedrive provides a solution

After separating the pipelines for sales and equity, Eerik was able to focus his time and efforts on building up the equity side of the business which has subsequently grown to over 700 leads.

One of the ways he has done this is by using Pipedrive email templates, which allow him to easily stay in touch with leads while still giving his communications a personal touch.

While he focuses on fundraising, Planet42 Projects and Operations Coordinator Samantha Speedy is laser-focused on managing the sales side of the business which currently has over 1500 leads.

Samantha is a big fan of Pipedrive and likes how simple it is to customize, as well as the call tracking and insights feature that allows her and her sales team to record phone calls with customers.

However, one of the biggest benefits of Pipedrive for Samantha’s four-person sales team (including Samantha) is the mobile CRM app which enables them to easily log information into Pipedrive, while on the road, with their cell phones.

My process is simple. I have a separate pipeline for investors we have talked to and those who aren’t interested at the time, and I just leave them there. Then, once we go fundraising again, I move them to the first pipeline again and so on and so forth. I keep repeating the process and changing the pipeline based on their interest level.
Just from a time-savings perspective, what is super useful is the email template feature. I was able to create a template and do a bulk send with updates to everyone in my pipeline. For leads I’ve had specific communications with, I’ll personalize those messages a bit and put in a line about something they expressed interest in or indicated is important to them to pique their interest further.

The setup for Pipedrive is great! It’s simple and customizable. It allows us to see the information we need to see and the sales flow at any given moment.
The call tracking app is phenomenal! Especially the record call and messages feature. When you’re on the road and you get so many calls, you forget who you’ve spoken to and what you spoke about. So just having that pop up after the call is so helpful.
The other feature that I believe is quite nice is Pipedrive’s ability to link to your cell phone. Other CRM systems in South Africa don’t have this feature which is especially important for us salespeople because we live off our cell phones. 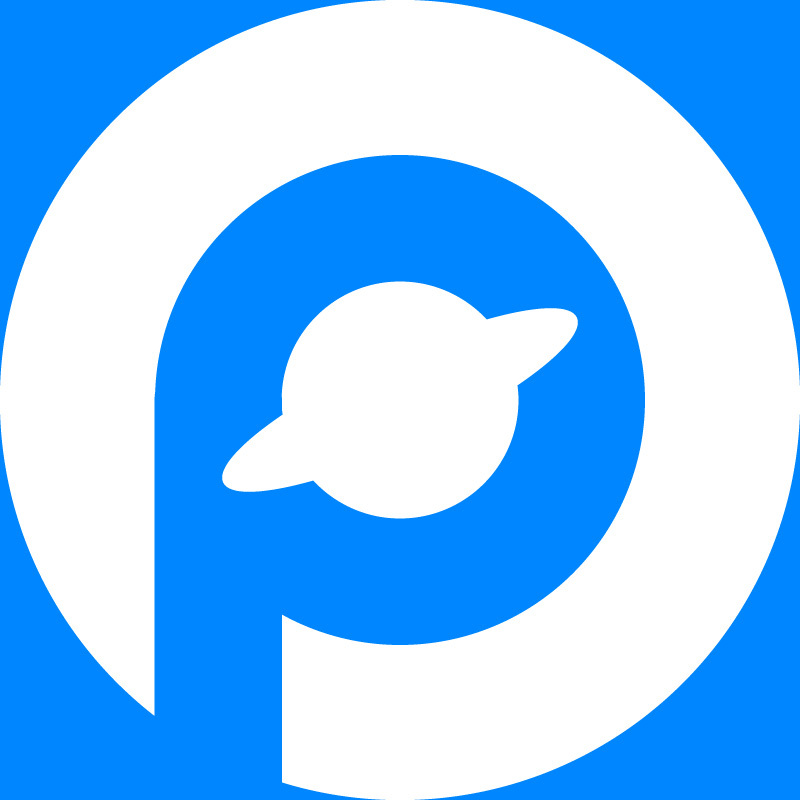 When Pipedrive added the lead function, that was great because it allowed us to add a bit of competition among our sales team. We told the team that anything in the leads box is a free-for-all. If you see it in the Leads Inbox, you can grab it and it becomes your deal. What we noticed was that the team began watching that box every day to see what was coming up and what they could earn commission on. More importantly, though, it pushed them to stay on top of their own deals so they wouldn’t become a commission opportunity for another salesperson.

How Planet42 motivates its reps with Pipedrive’s Leads Inbox

In addition to having two separate pipelines within the organization, Planet42 has another unique way of using Pipedrive that fosters proactive responsibility among the team.

By using Pipedrive’s lead feature, Planet42’s team transformed their Leads Inbox into a “free-for-all” area for leads. The leads are from the company’s websites and deals that were with other team members but had gone stagnant.

The feature encouraged reps to take ownership of their own leads, while the financial benefits also fostered more Pipedrive usage.

Right now, Eerik estimates that they’re only using a few of Pipedrive’s capabilities. He admits he’s a creature of habit and knows there is so much more potential for it to manage and grow Planet42’s fundraising and sales goals.

I’m probably using only 10% of the capabilities of Pipedrive, which is the same as I used 10 years ago except for the group email template feature. I know there’s so much more that we have yet to tap into.

See how Pipedrive works for your business